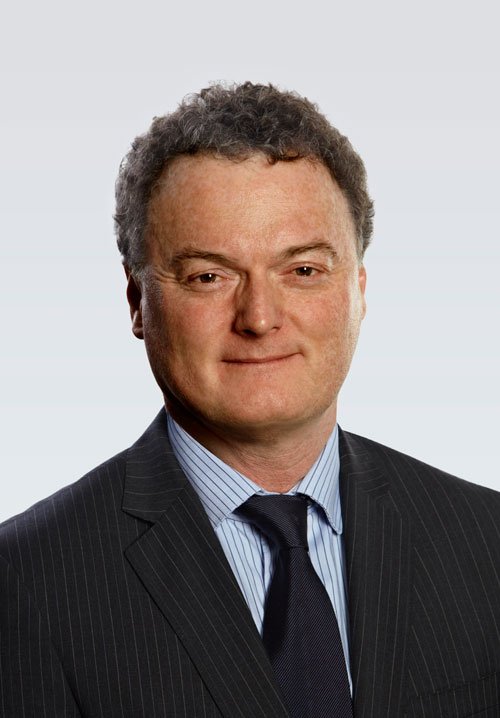 Originally from Hobart, Peter completed his Bachelor of Dental Science (BDSc) at The University of Melbourne, where he was awarded a number of prizes, including the John Iliffe Prize, Ladies Auxiliary Prize, and the Bertha Bennett Scholarship.

After graduating, he worked as a general dental practitioner in Tasmania, before gaining entry into the Oral and Maxillofacial Surgery training programme at The University of Melbourne.

During this training he obtained a Master of Dental Science (MDSc) from the University of Melbourne, and a Fellowship of the Royal Australasian College of Dental Surgeons (FRACDS), where he was awarded the F G Christensen Award for highest marks with outstanding proficiency in the Primary Examination.

Peter then travelled to the USA to undertake a post-graduate fellowship at the University of Oklahoma Health Sciences Centre.

He opened his first private practice in Oral and Maxillofacial Surgery in Hobart in 1989, and his current practice in Melbourne has been open since 1996.

He has previously held public positions at the Royal Hobart Hospital and the Western General Hospital in Footscray, but now operates exclusively in private practice. He currently sits on the Medical Advisory Board of Chesterville Day Hospital in Cheltenham.

Peter is married to Jane and has three children. His interests include cycling, boating, travel, and all types of music, including classical piano.


His CV is available on request.